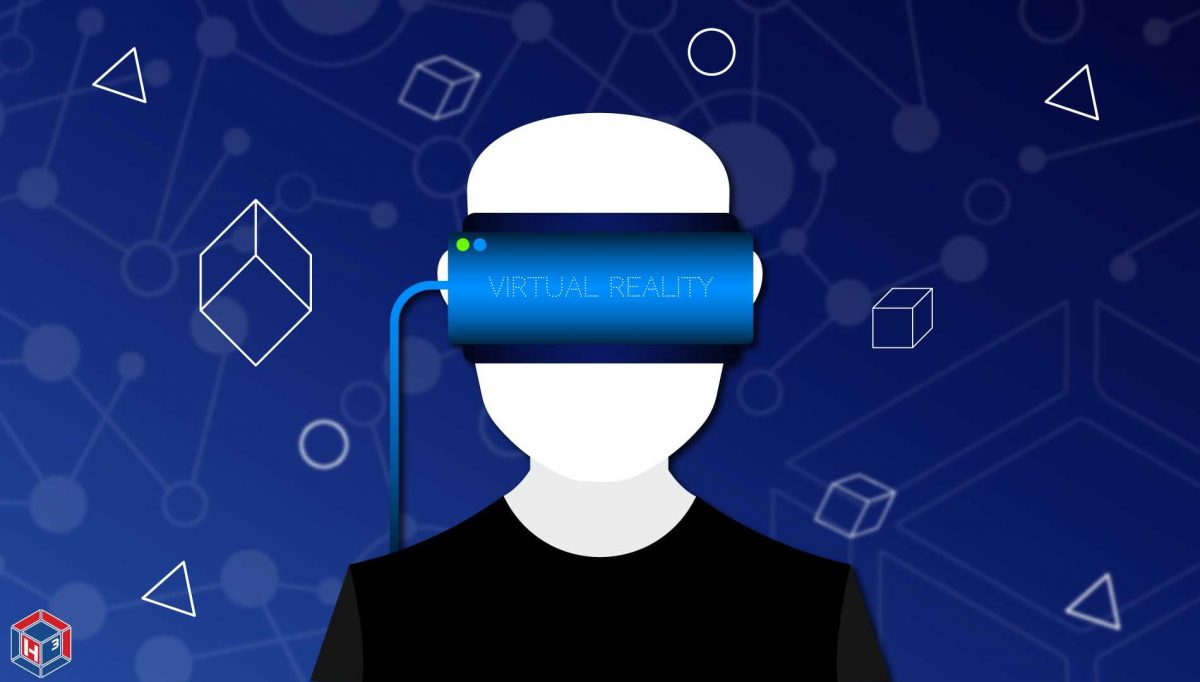 What is Virtual Reality?

How did the concept arise?

The first concept of V.R arises from panoramic paintings in the 19th century. The idea was to give the viewer of the painting a 360-degree, in-depth view of the situation playing out. Today’s V.R technology is based on ideas from the past and used in concepts like the stereoscope. The first model built in 1838 was done using twin mirrors to project a single image which developed into the View master which is in use till today. The term “virtual reality,” was first used in the mid-1980s when Jaron Lanier, founder of VPL Research, began to develop the gear, including goggles and gloves, needed to experience what he called “virtual reality.”

How does it work?

The human brain is a complex and sophisticated tool. It uses certain markers that we see in our environment to define some rules. For example, the sky is always up, the ground is below, the sun rises in the east and sets in the west. These markers and rules help the brain to work better.

VR technology uses this information and tries to mimic similar situations in the environment which is created. Using the right shades of texture along with shadows adds to depth of vision and makes the user who’s wearing the VR headset feel that they are actually in the virtual environment.

Visual processing is one process of the rich multi-sensory information which is being integrated in your brain all the time. As new VR technologies start to engage more of our senses, their effects may be even more compelling.

Where can it work?

Well V.R technology has a vast scope for usage as the technology is so useful and diverse. A few places where it can be of immense use are:

The potential uses of V.R technology are only as limited as one’s imagination. With it being used in aeronautics, military and even in space exploration. One only needs to imagine it and of course, the environment can be created for the experience. V.R is also being integrated with A.R (augmented reality) and that opens up a whole new avenue of uses and implications. Follow us @hypercubetechnologies.com for our next article which will talk about A.R technology and its uses.