Originally launched as Android pay, the service was released way back in January of this year. Google Wallet was used for holding funds, and Android Pay was used as a mobile payment application, given the similarities the two were joined to create Google Pay. Google Pay is right now India’s fastest growing UPI-only app for transactions and transferring money, and has beaten other government apps such as BHIM and Paytm in the growth rate. 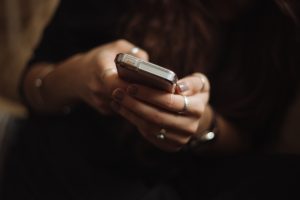 Google Pay may be secure but that does not stop scammers from trying to resurrect it for nefarious purposes.

However, with the popularity comes the risks and dangers as well, Google Pay may be secure but that does not stop scammers from trying to resurrect it for nefarious purposes. A number of users have reported receiving links saying Google Pay was granted access to their Google accounts. Customers have reported receiving a google pay link to pay for their food, transfer money or pay for a hotel stay, on sending money to the link a couple of minutes later their bank account has been cleared out. What’s worrying is that all of the details regarding the granted access suggests a compromised Google account. A man from Goa was sent a link while paying for an order on google pay, on clicking on the same he was asked to enter his details including his UPI post which the entire amount was cleared from his bank account. Not only food but the man was robbed of 96000/- while trying to make a payment for his electricity bill. Certain small restaurants and cafes don’t have their Google My Business verified which causes fraudsters to claim them as their own resulting in people calling fake numbers, filling, clicking or sending across certain information that causes their accounts to be cleared. The best thing you can do is immediately file a complaint with the police. 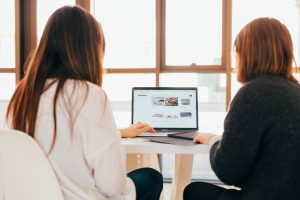 In conclusion here are some security measures to help protect your business information, always verify your Google My Business before setting up, A good password is the first line of defense to protect user and admin accounts use Unique passwords that aren’t easily guessed. Install a  2-step verification that requires admins and key users to give extra proof of who they are, keep a close eye on any unknown activity and immediately report the same. Do not click on any third party links sent to you unless verified with the proper authority. Last but not least always make sure your phone and apps are kept password-secured at all times.